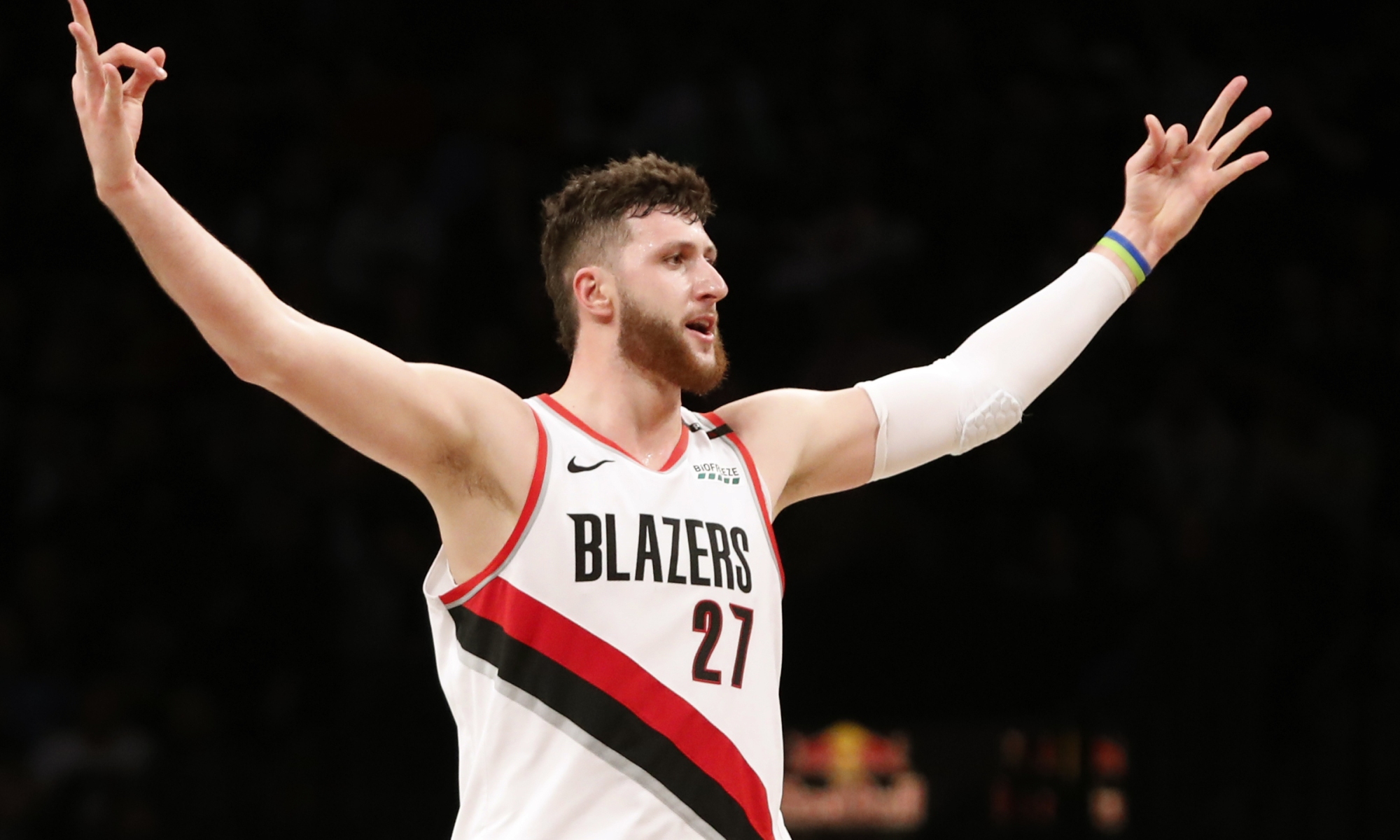 Yesterday, skells from all across the globe were coming at me saying “L Bag what the hell are you doing betting on (restarted) preseason games?” Uggggggggggh I’m saving the country. Yesterday, I gave out two winners on this website and I’m not stopping now. I will put money in my followers pockets to give them the stimulus of cash the government refuses to pay them.

You can say it…

Last night was a pretty brutal sweat but Miami -4.5 covered despite Tyler “Jamie Kennedy” Herro doing virtually everything he could possibly do to blow a 15+ lead and ruin the game. After watching him toy with my followers, I can confidently say Herro is a front runner for the most punch-able face in the bubble.

I mean look at this asshole. I’m sure John Skellapari is proud. I would’ve loved to be a fly on the wall to listen to Brad “Is Rad” Calipari and Herro talk about “drip” in the Kentucky Wildcats locker room. Thankfully, he made the smart decision and got rid of this cut before he got to the bubble. Sadly his good decision making ended there. The man just did not give a single fuck about the (restarted) preseason and had a Stephen Paddock trigger finger from three. The guy lead the Heat in field goal attempts and finished with a +/- of -11. Saber-metrics nerds everywhere were muttering “inefficient” into their Cheerios this morning as they scrolled instagram thinking about his performance.

I was muttering too scrolling but only because I know he’s fucking this dime. Instant unfollow.

Sorry Katya. I like my instagram whores to not date skells like Tyler Herro so I can continue to tell myself that every time they get the daily “lbag69420 liked my post” notification it’s the best part of their day. Instagram Modeling is a buyer’s market and I’m on to the next one. That’s just showbiz baby.

Luckily, Tyler’s teammates were able to cover his ass and most importantly the spread.

On the other side of the game I had two observations watching the Kings.

Enough about last night, on to the pick…

I’m a very superstitious bettor and one of the things I like to do while wagering on a team is listening to a musician from the team’s area. Today, I’m keyed in on the Portland Trailblazers vs the Indiana Pacers in another (restarted) preseason game so I’m listening to Gary, Indiana’s finest Freddie Gibbs. “Bandana” is probably my favorite rap album of the last five years and Freddie Gibbs is undeniably one of the most talented lyrcists AND funniest instagram follows in the rap game. One of the things, I love about following Freddie Gibbs on instagram is how quickly his story will transition from wholesome videos of playing with his kids to videos of crackheads fighting and other viral nonsense.

I’m a little confused that this is the lowest total of the day. I think bookmakers are overrating the absence of Victor Oladipo and Jeremy Lamb. In a (restarted) preseason setting I expect the Holiday brothers to step in and fill their absence and hopefully push the pace and score a million points. On the other side, the Trailblazers have Jusuf Nurkić and Zach Collins returning to the lineup. Along with, Hassan Whiteside that’s an extremely scary front court. I expect the Trailblazers stars to put up big numbers similar to what LA did yesterday.

Between TBT and the first day of the (restarted) preseason, I feel optimistic. Lillard and McCollum are expected to play and I’m excited to see them pop off in limited minutes in a clown ball setting.