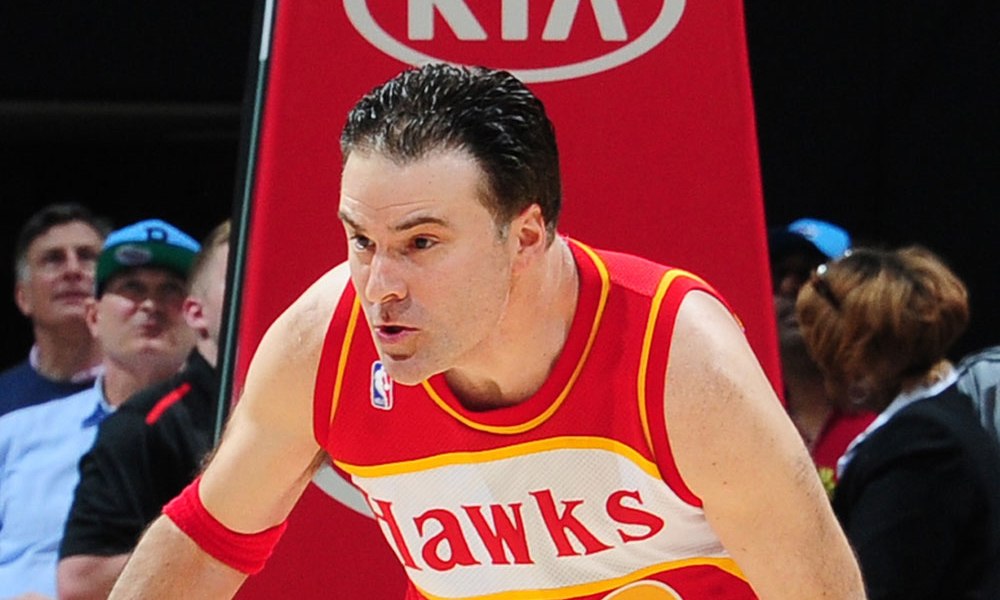 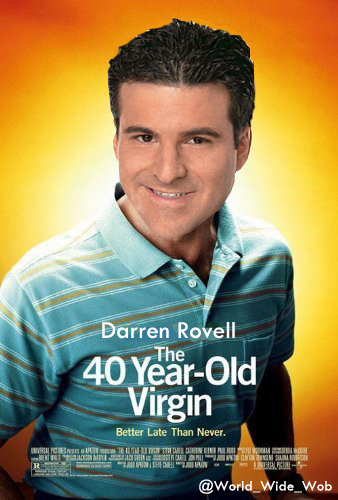 On Tuesday Feb. 27, former Northwestern theatre major nerd cuck Darren Rovell broke the news on twitter that the NFL and Papa John’s had ended their sponsorship and Pizza Hut would be the new official Pizza sponsor of the NFL.

Following the saga I issued a challenge to Darren: 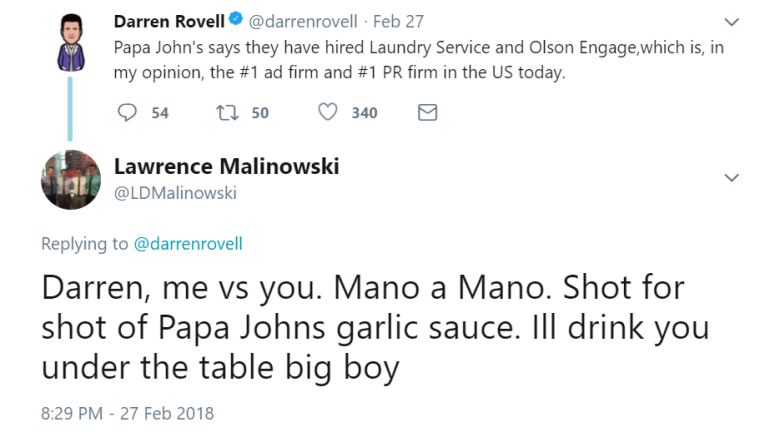 Papa Johns got in on the act:

Followed by a series of tweets:

Nothing but radio silence from Darren, which was sad because everyone knows Darren’s sole job is to tweet. In his defense, he might have been doing some really tough important investigative journalism work for ESPN looking up a Pepsi ad that came out on this day in 1972 but nonetheless he was locked in his twitter cave seeing verified mentions come across his screen from Papa Johns, scared that the big bad BAG was coming to town. 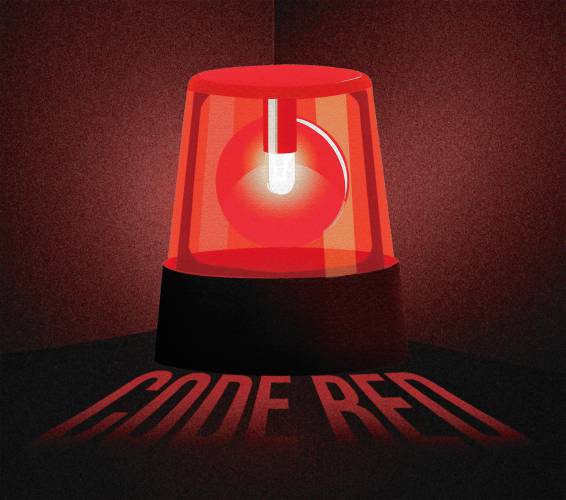 It was a code red lockdown in Rovell’s cave

MONEY BE GREEN!!! #BRANDS BE #BRANDS. Read a book for me one time Darren.

I didnt learn that at that Kellogg School of Management, I learned it at the School of Hard Knocks where I graduated Valedictorian.

Class is in session. Darren Rovell is a fraud that shouldn’t be trusted by #brands. Had a great opportunity to pump up the Papa Johns #brand but no, that would require Darren to leave his twitter cave so NO DEAL.

I was #done with Rovell until I saw this tweet where he is now officially dead to me.

Fuck you Darren, you’re a coward. I ended Isaiah Thomas’s career and I’ll end yours too. Probably smart career move on your part to hide in your twitter cave when you hear big bad L Bag is coming to town.

Rovell’s pissed off the wrong guy. I won’t sleep until I get revenge. Sleep with one eye open Darren. L BAG IS COMING